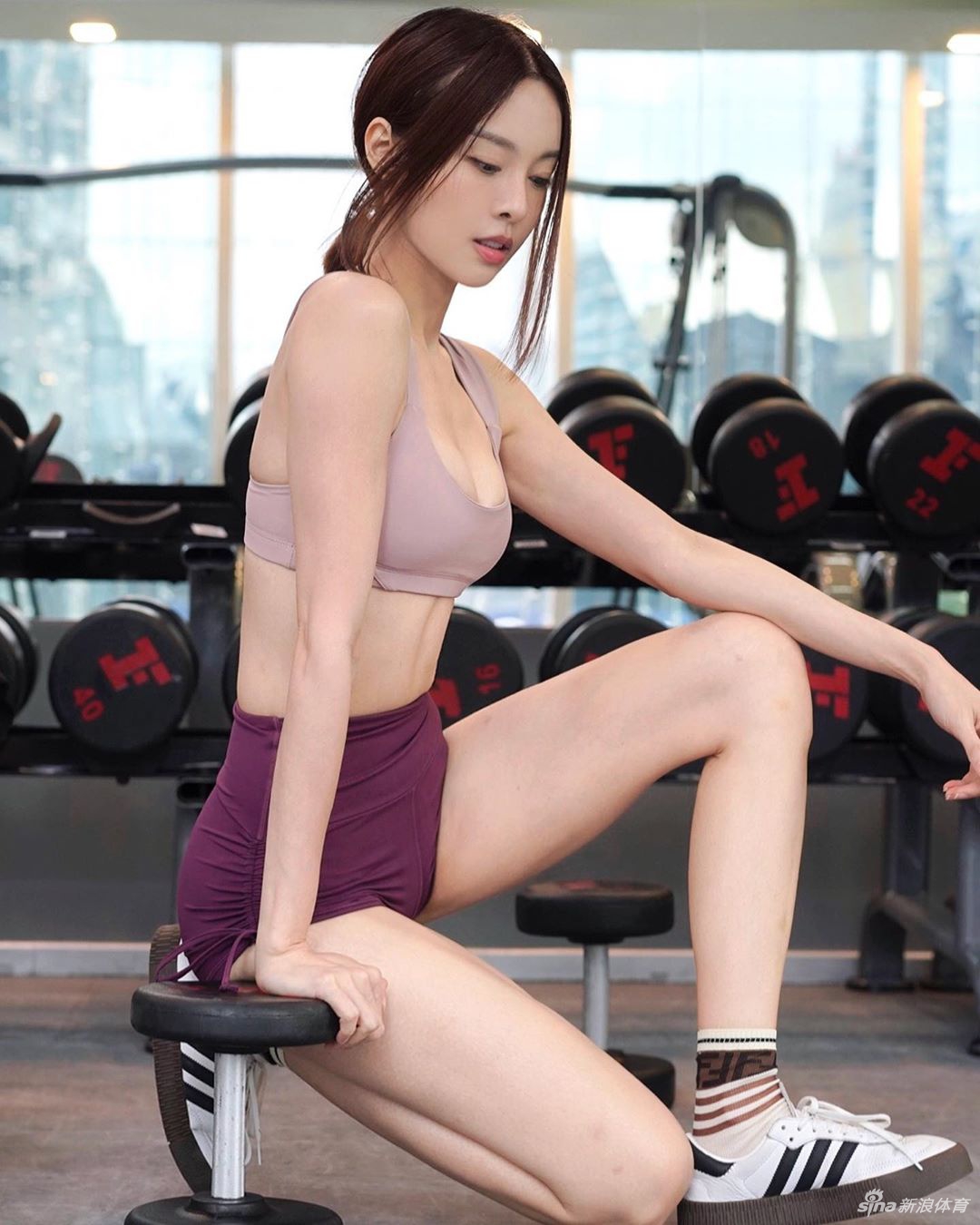 摘要: Vast opportunities exist in correlated Two-dimensional (2D) materials: they feature a number of exotic phenomena such as charge density waves (CDWs), high-temperature superconductivity (HTS) and magnetism. However, experimentally extracting monolayers from bulk correlated materials and control their electronic properties turned out to be extremely challenging. In this talk, I will introduce the fabrication and control technique we developed in the past years and interguing results we obtained in several 2D systems. In the model CDW material 1T-TaS2, we are able to control the phase transitions by thinning it down to 2D limit or electrochemical gating. In itinerate magnet Fe3GeTe2, we observe intrinsic ferromagnetism in 2D limit and the Curie temperature can be turned up to room temperature. In monolayer high-temperature superconductor Bi2Sr2CaCu2O8+x, we obtain a phase diagram lack of dimensionality effect, which indicates that monolayer cuprate contains all essential physics of HTS.

摘要：Mott insulator is a central concept in strongly correlated physics and manifests when the repulsive Coulomb interaction between electrons dominates over their kinetic energy. A tunable Mott insulator, where the competition between the Coulomb interaction and the kinetic energy can be varied in situ, can provide an invaluable model system for the study of Mott physics. In this talk, I will discuss a general route to engineer strongly correlated physics in two-dimensional moiré superlattices, and show the experimental realization of a tunable Mott insulator in the ABC stacked trilayer graphene (TLG)/hBN moiré superlattice.The moiré superlattice in TLG/hBN heterostructures leads to narrow electronic minibands and allows for the observation of gate-tunable Mott insulator states at 1/4 and 1/2 fillings. Interesting signatures of superconductivity are observed at low temperature near the 1/4 filling Mott insulating state in the TLG/hBN heterostructures. A topological Chern insulator with Chern number C=2 and ferromagnetism is experimentally observed in the non-trivial band in trilayer graphene system, which makes it possible to study Mott, superconductivity and topological physics in one system.